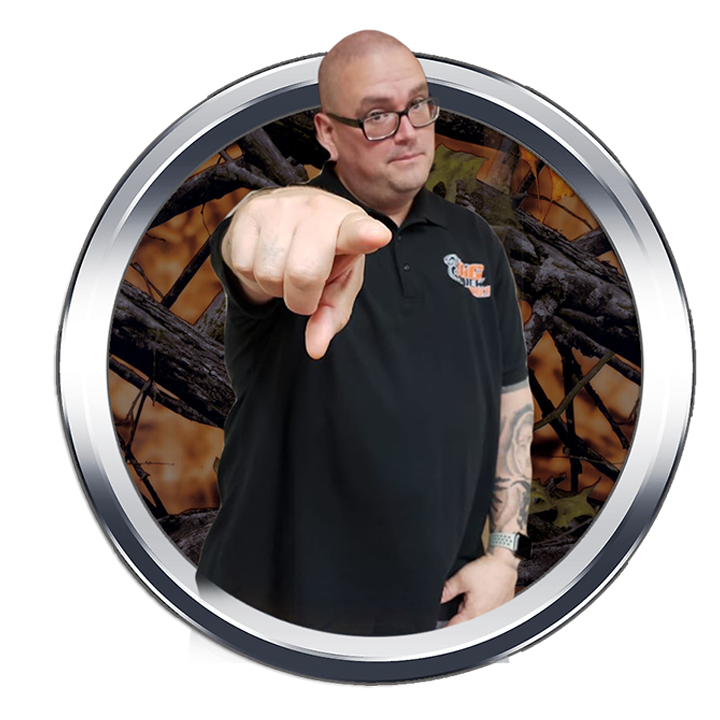 I started my radio career June of 1993 at KBDR B-100 classic hits, after a year as a young 16 year old in radio, I moved to KRRG Energy 98.1 in the summer of 1994 as weekend DJ.  After leaving in 1998 to start a career in Television at KGNS Tv as a production assistant, did that for about seven years, then I got the call to come back to radio at KNEXT 106.1 as a weekend DJ for a year and then moving to afternoon drive for about five years.  Taking a break from media I took a shot at construction for about two years, later I received a call to come back to media, so I went back to television Entravision Communications where I’m currently have been for 15 years, and went back to radio where I’m currently back at Guerra communications (Big Buck 98.1) and I’m also the voice over talent for KXOF Fox 31.1 Laredo, and KFXV Fox 67.1 in MCAllen, Texas.  So being in the media has always even my passion and it’s fun, you get to meet new people and interact with the community.  Just remember if you have a dream chase it and work hard and the rest of your life will be an easy road.